She sees the future; he lives in the past. Danger shadows the present. . .

Order Now!
About the Book

Once a childhood TV star, now a tarot reader in the town of Hillvale—home of 325 people and countless ghosts—Amber Abercrombie is content now that she’s escaped the horror of her stage mother and the constant pressure to kill herself with dieting. Then her former teen-idol lover crashes into her tranquility, bringing with him the Death card.

Now a Hollywood director, Josh Gabriel is on the brink of a marriage of convenience when his wealthy bride-to-be, the producer of his next film, is murdered. Finding Amber—the woman who deserted him once, leaving him devastated—is both blessing and curse now that his whole world is crumbling again.

With corrupt power brokers from their past and an angry poltergeist from the present threatening to tear apart their lives, Josh and Amber must set aside their differences and rely on each other to find a killer. This time, they must trust their abilities enough to find justice—and risk a second chance of love. 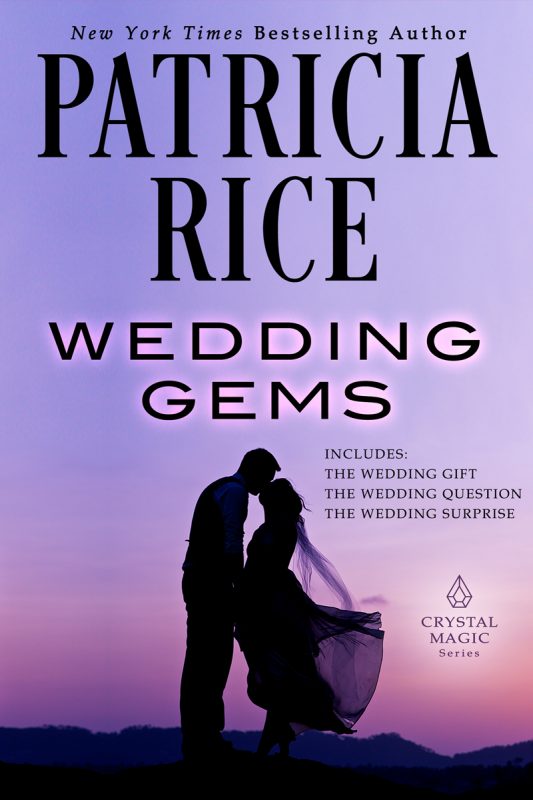 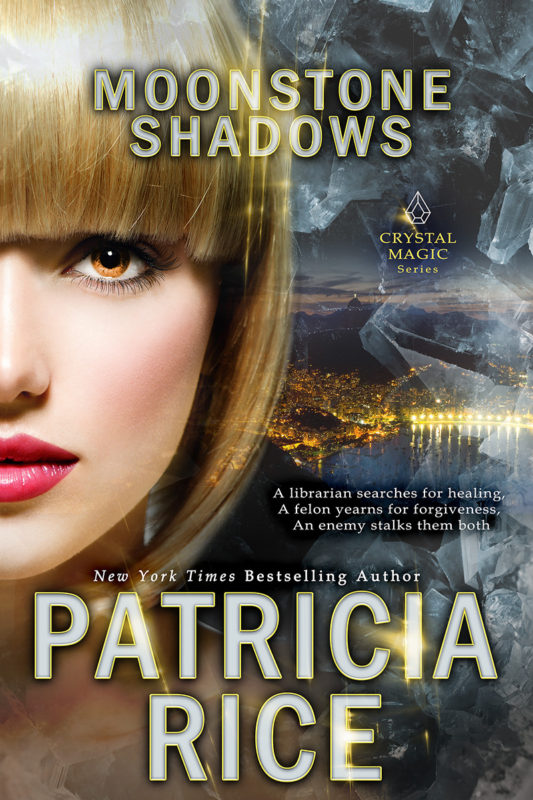