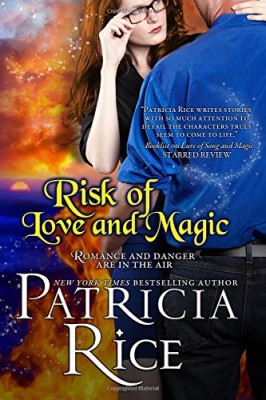 Brilliant psychic Nadine Malcolm is held prisoner in an asylum by her stepfather, a power-mad general...

Brilliant psychic Nadine Malcolm is held prisoner in an asylum by her stepfather, a power-mad general. As the Librarian, she secretly hijacks computers to prevent his plans to turn paranormal children into weapons. When her younger sister ominously disappears, Nadine reaches through cyberspace for help.

Ex-Special Forces warrior Magnus Oswin has focused his formidable talents on stopping the rogue general who once held him prisoner. After picking up the Librarian’s frantic plea, he roars into the fray in his latest engineering marvel, a modified muscle car.

The last thing Nadine needs is another military control freak in her life. The last thing Magnus needs is an aluminum-foil-wearing nutcase. But fierce attraction forges an uneasy alliance as two desperate people fight to save the children who cannot save themselves.

“Patricia Rice writes stories with so much attention to detail the characters truly seem to come to life.” —Booklist starred review (Lure of Song and Magic)

“Rice brings you great characters, a dynamite plot and plenty of magic and she accomplishes the whole thing without a shoot-out. Don’t miss it.” –RT Reviews 4 ½ stars (Lure of Song and Magic)

Other Books in "California Malcolms" 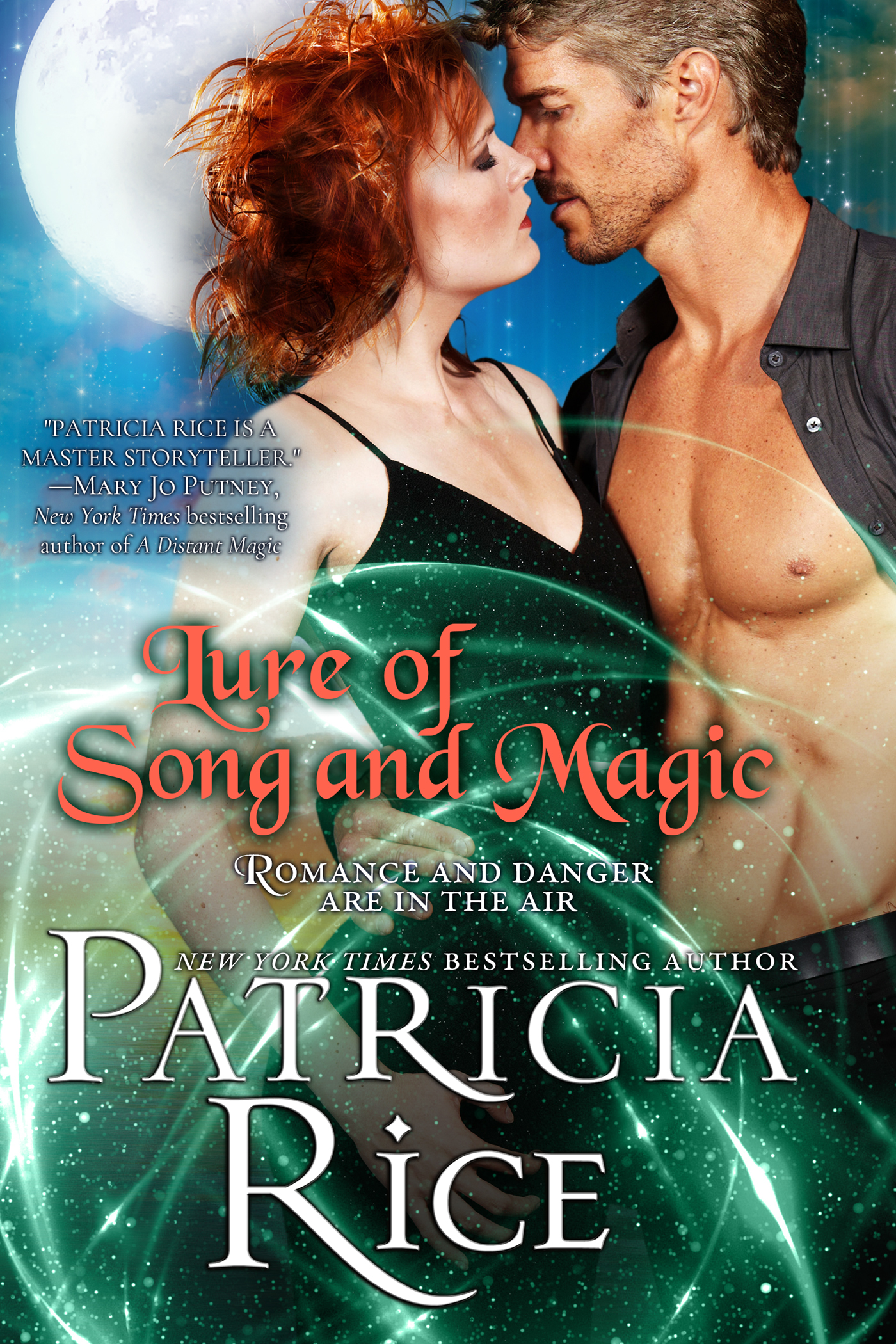 The Lure of Song and Magic 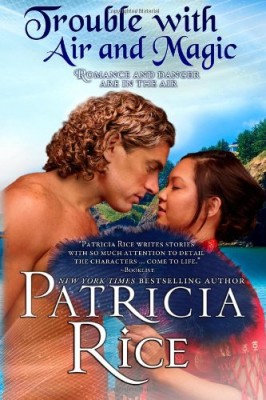 Trouble with Air and Magic
Look Inside