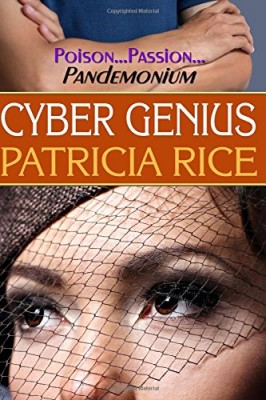 Anastasia Devlin is a genius at organizing her eccentric family and her online clients, but she seriously doesn't have time for playing detective.

BVC
About the Book

Anastasia Devlin is a genius at organizing her eccentric family and her online clients, but she seriously doesn’t have time for playing detective.

Then her super-geeky teenage brother Tudor claims his hacker worm has escaped and is chewing through the Internet. This, followed by the news that the executives of a major computer company have croaked from exotic fish poison, sets Ana’s danger radar pinging. Soon, Tudor is running from government agents, a trained assassin, and corporate spies.

Tudor’s worm might have led to murder, but Ana’s landlord—the infuriatingly competent Amadeus Graham—could take the fall. Before long, Ana has four bodies, dozens of suspects, and more trouble than she can count. On top of which, the Internet is on the brink of collapse.  Finally Ana gets more than a glimpse of sexy Graham, the enigmatic tycoon who holds the family’s inheritance hostage. But this time, she holds the trump card and is about to secure their future—if she lives long enough.

Reviews for the first book in the series: Evil Genius

“This thought-provoking story includes a convoluted mystery and some fascinating characters. The interactions between Ana and the mysterious Amadeus are delightful. The ending will leave readers longing for more stories about this captivating heroine and her gifted half-siblings.” Susan Mobley, RT Book Reviews 4 stars

Other Books in "Family Genius" 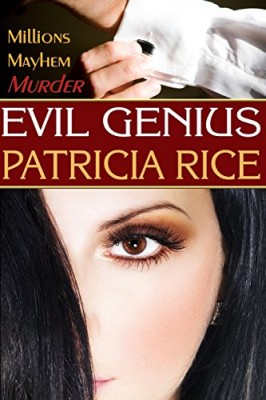 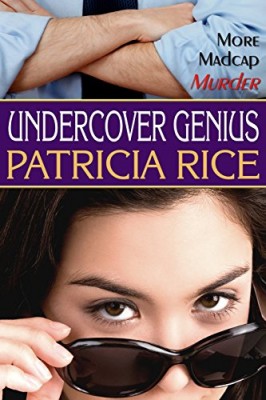