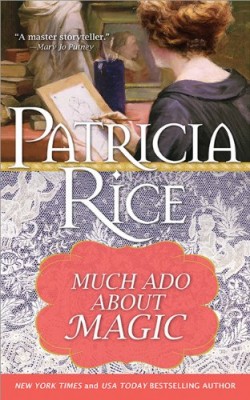 Her Scandalous Painting Ruined His Reputation Lady Lucinda Malcolm Pembroke's paintings have been known to cause trouble, but never quite like this...

Her Scandalous Painting Ruined His Reputation

Lady Lucinda Malcolm Pembroke’s paintings have been known to cause trouble, but never quite like this. Somehow she’s painted the perfect likeness of a man she’s never met and depicted him as a murderer! She never would have displayed the painting—for all London to see—if she’d suspected her subject was real. Fleeing the scandal, Lucinda escapes to a remote cottage and assumes a disguise…only to come face-to-face with her nemesis.

…And Now He’s About to Return the Favor!

Sir Trevelyan Rochester has taken down bloodthirsty pirates, captured French privateers, even gained a commendation from the king. Yet now the whole country is convinced he’s a cold-blooded killer. If there’s anyone he’s ever wanted to murder, it’s Lady Lucinda. But somehow the woman bewitches him like no other and soon he finds he can’t stand the thought of letting her go…

Other Books in "Magical Malcolms" 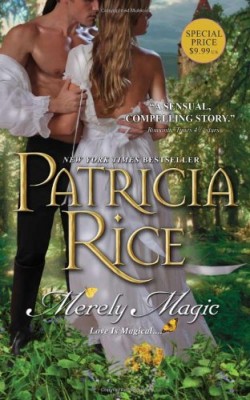 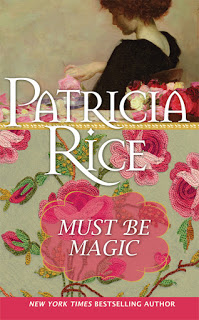 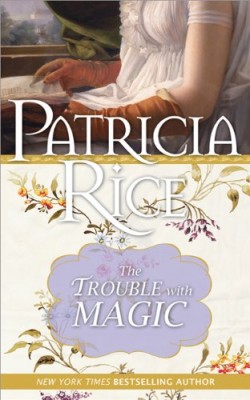 The Trouble with Magic 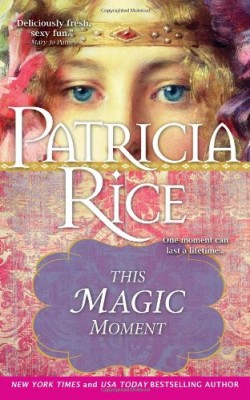 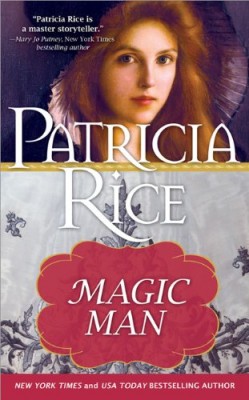